Through his artwork, Delawer Omar from West Kurdistan expresses the injustice and anguish of his people at the hands of occupying regimes in hope of highlighting a reality which is often shied away from by the modern world.

Born in Damascus in 1986, Delawer currently resides In Switzerland and has been from an early age after his family were forced to flee due to the tyrant Syrian regime against the Kurds in Rojava (Western Kurdistan). Besides from obtaining a Master’s degree in Political Science and International Relations, Delawer’s main focus is to persevere through his painting’s a view for the future ahead in Kurdistan and Syria; freedom, human rights, culture and revolutions are all but to name a few causes that inspire Delawer to ignite audiences of his art work. “Art is my tool that I use to evoke the human rights question and I try to let it be the voice of every one of us”, Delawer added, “even though it has been more than a decade that I have resided in Switzerland, my motherland has always been living inside of me and had never left me.” 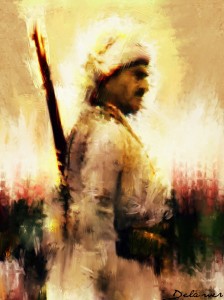 The Kurdish struggle for the freedom of Kurdistan throughout history is a subject that Delawer keeps close to his heart. With every brushstroke of colour, we absorb his emotional pain at the continuous suffering of so many at the hands of brutal regimes – past and present, “I try to be a voice with my brushes and colours to show the injustice in my country, in hope that it might wake people up” he adds. Taking an abstract and realist approach to his paintings, characteristics of resistance and suppression complement his expressive style that aims to provoke an emotional response to his art, leaving plenty of room for individual interpretation. Red and black are prominent colours in Delawer’s art pieces, as well as a frequent presence of a white dove; which signifies an emblem of peace and hope for freedom.

One of Delawer’s most recognised pieces within the worldwide art community is his interpretation of the iconic photograph of Halabja victims Omer Xawer and his son; the photo of deceased local baker Omer clutching on to his son on a side road in Halabja was captured by an Iranian photographer shortly after their deaths. The painting titled “Even Angels Cried” pays homage to the town of Halabja that was subjected to a chemical gas attack under the orders of Saddam Hussein on 16th March 1988, which resulted in the deaths of over 5000 innocent men, children and women. On the 26th anniversary of the genocide, Delawer adds “Halabja’s massacre was one of the worst acts of genocide that has occurred in the 20th century against my Kurdish people, it should stay as a black spot in the history of this hypocritical world that still chooses to ignore our rights.” 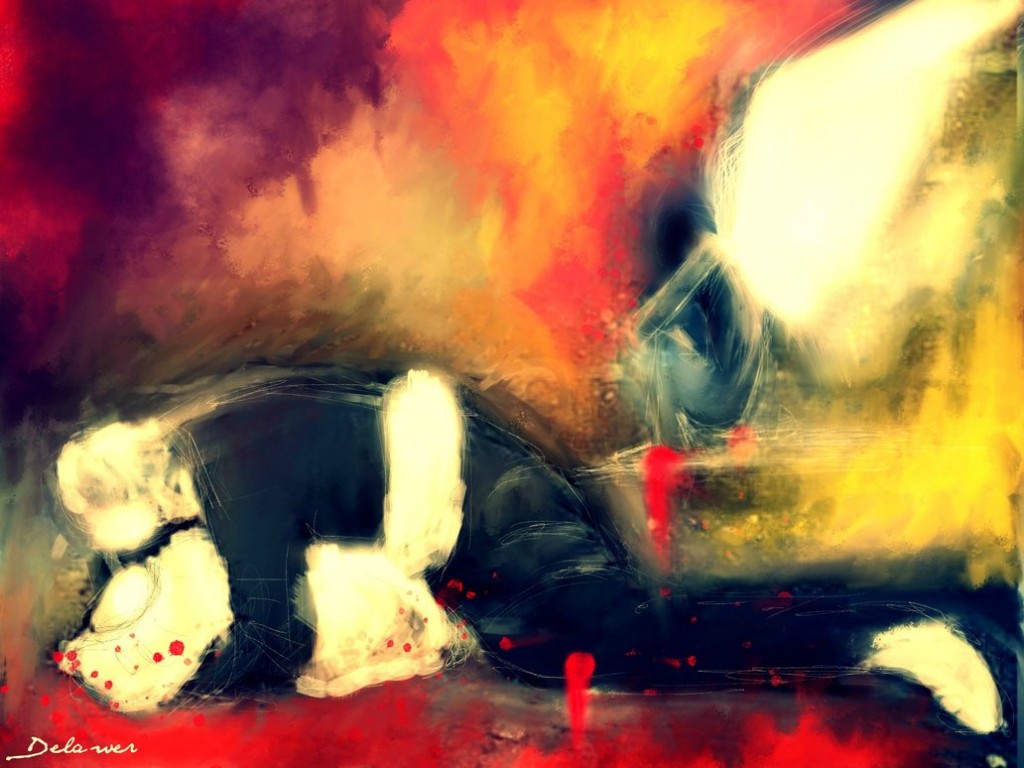 The Syrian uprising that stemmed in the spring of 2011, witnessed tens of thousands of Kurds from Rojava forced to flee their homes and seek refuge amongst local borders, amid continuing gruesome attacks from the state and Islamic groups allied with Syrian opposition. The efforts of an inevitable revolution from the Syrian people against their Ba’ath government, has resulted in a calamity of atrocities that has influenced Delawer’s latest paintings “For more than fourty years, the Syrian regime has been practising one of the most fascist policies on Syrians in particular they have targeted the Kurds in Rojava. The Kurds in Rojava have always been deprived of all their rights, even of talking in our mother tongue.” he stresses. As a Kurd living in the diaspora, Delawer has had to stand by and watch from afar the crisis that has rocked Rojava and the destruction of his hometown. The hard hitting reality of the plight of Kurds from Rojava as well as innocent Syrians slaughtered in the crisis has only fuelled Delawers ambition to further exhibit a continuing struggle of two nations whose atrocities have struggled to wake the conscious of a spectating world.

On his motives behind his current focus of the Crisis in Syria and Rojava within his art, he says “My aim is to show the reality of what is happening in my motherland through my paintings. During the Syrian revolution, the Syrian regime committed so many massacres without any interference of any international community to try and stop them from occurring. As a Kurd from Rojava, my aim is to be a voice for my people through art.”

With over 343,000 page likes on Facebook, Delawer is increasingly receiving support from fans all over the world and through his remarkable paintings, he has earned his right to be hailed as one of the most talented painters to stem from Kurdistan. In hope that many other Kurds pursue their creative dreams as he has, Delawer Omar aims to continue his passion and fly the flag for Kurdistan in the creative arts industry. 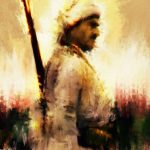 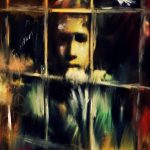 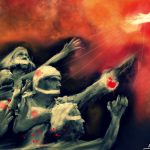 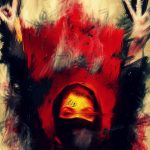 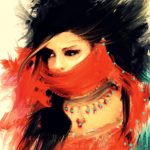 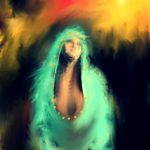 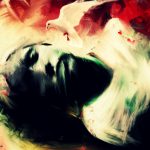 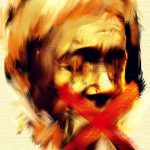 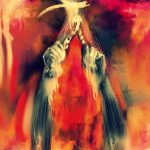 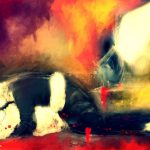 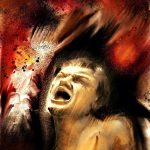 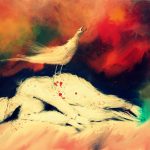 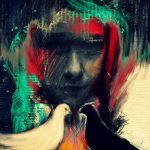 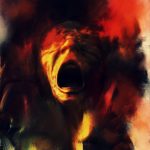 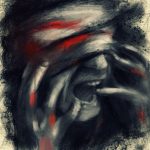 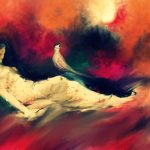 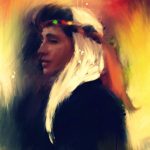 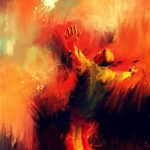