On The Art of Public Speaking with Wayne Lavender, Ph.D. – How the Kurds Communicate? 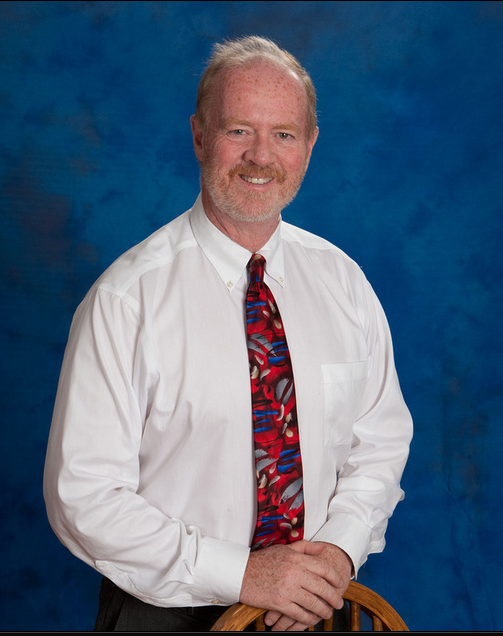 1.     How would you bring the audience in? From your experience, what are some of the most effective techniques of the art of public speaking that Kurds can make use of?

Your question mentions “the art of public speaking.”  This is important when thinking of writing and delivering speeches.  Public speaking is an art, and artists differ, one from another.  While some might identify Vincent Van Gogh as their favorite artist, others might choose Leonardo Da Vinci, Rembrandt Harmenszoon van Rijn or Picasso.  Artists include painters, sculptures, musicians and actors.  Public speaking should be considered an art wherein we use words as the medium in which to express ourselves and convey a message.

Hence, there is no right or wrong way to begin a speech: it will depend on what mood or impression you want to create.  I often begin speaking with a joke, a humorous anecdote to put the audience at ease and create a relationship.  Other times I begin with a quote from a famous or not so famous person that is appropriate for my speech, or with a story from my life.

Most public speakers know that the beginning and the end of the speech are the most important.  The beginning draws the listener in by capturing their attention.  Think and speak boldly, grab the audience’s attention and make them forget the pressing issues on their mind by providing interesting and exciting information.  Kurds, like people everywhere these days, have limited attention spans.  If you cannot initially seize the attention of audience at the beginning of the speech you are unlikely to capture it later.  Therefore, start strong, with a compelling beginning.  The middle portion of the speech is where you make your arguments, and finally the conclusion is where you drive the message home.  Start strong and finish strongly and you will likely make a good impression.

2.     What are the characteristics of an audience-centered speaker? How do you know if the audience is bored? How do you stimulate enthusiasm when you speak with a Kurd?

Every speech, of course, must be directed at the audience.  It would be unwise, for instance, to prepare and deliver a message on nuclear biology to a congregation at a mosque for Friday prayers.  Your message must fit the occasion and you must know, in advance, something about the audience and why they are present.

An audience-centered speaker bonds with the audience – this speaker builds a relationship with the audience through the sharing of information, ideas, thoughts and dreams.  One of my mentors once said he never delivers a message without sensing that he himself was in the first row: in other words, he knew that if he were speaking words he was interested in hearing, then those in the audience who shared his worldview would also be interested in what he was saying – and perhaps he would touch their lives as well.

The speaker should be the first to know that the audience is bored IF the speaker is aware of his or her surroundings and not reading the speech.  Indications of boredom include a restless audience, persons looking at their watches, texting, talking to each other and (by far the worst) falling asleep!

Kurds are no different from other persons: we stimulate interest by bonding, connecting and forming relationships through our communication, be it written, spoken or non-verbal.  The people who can capture the interests of his or her listeners and persuade them to do something are the ones who will help shape their society and our world.

3.      Are body languages, posture, gestures, i.e., non-verbal communication essential in public speaking? How do you see them used in Kurdish speaking?

I know several well-known speakers who are permanently disabled – unable to use their arms or legs at all – and they are captivating speakers.  Therefore, you don’t need to use physical gestures to communicate.

However, these persons I mention are exceptional.  Most great speakers do make use of body language, posture, gestures and non-verbal communication.  For example, a wink, when properly used, can be extremely effective.  I believe the most important key when speaking about body language is eye contact: you want to make a connection with the audience and you do this by looking at your audience.  Don’t be so tied to your speech that you must look down and read it – instead, know what you are going to say and look up and around – whether you are addressing s one person or 1,000.

Further, learn the art of public speaking by watching and taking notes of the speeches of great speakers and see how they use their hands and turn their bodies.  The great public speakers have something of substance to say and have an effective way of speaking. These persons are comfortable with what they want to say and at ease with their movements: they are not locked to the podium or looking down all of the time.  You do not need to copy their mannerisms, but learn from them and find your own style.

Further, allow your emotions to match the words you are saying.  For instance, I know a speaker who, despite what he is saying, always smiles.  This is inconsistent, for example, when he speaks of sad events.  If you tell a joke, laugh: if you are speaking at a funeral or other solemn occasion, speak with the empathy the occasion demands.

This is the easiest question to answer, and the most difficult to master.

There are three keys to mitigating nervousness and reducing your mistakes.

5.     The audience consists of people from different walks of life. In other words, influential speakers cannot ignore inclusive language. How would you comment on that in terms of how the Kurds speak?

Kurdistan – yes, Kurdistan – I use that term intentionally, is, and has been for centuries, an inclusive and open region.  This is literally the “Land of the Kurds” but a place where different religious and ethnic groups have always experienced a warm welcome and found a safe refuge from an often hostile world.

Therefore, it will work to the speaker’s advantage to use inclusive language at all time and all places.  Words create reality – they communicate our thoughts and allow us to form relationships.  The reality is that there are more women alive today than men in every society and culture around the world.  When we use masculine words to describe human existence, such as “mankind,” or “men,” or “chairman,” or “policemen” instead of “humanity,” or “people,” or “chairperson” or “police officers” we exclude females.  For too much and too long women’s rights and equality have been suppressed and limited.  Secretary of State Hillary Clinton said that the 21st Century will be the century for women.  Those who understand this reality will be among the first to adopt inclusive language in all of their communications, be they verbal or written that embrace all members of the human family.