Few days ago a horrific video was published by ISIS media, showing the whole world how they took a life of a Peshmerga in the worst possible way. The name of this Peshmerga is Hujam Surchi, who did not blink a single time, even though he was about to be beheaded.

Hujam Surchi leaves behind 10 children, one of which is physically impaired. The Surchi family is very poor and now with their father gone, they have no way of receiving income.

Therefore a fundraiser has been begun by Jiyan Behrozy and Rezgar Safari based in Sweden to raise funds for the Surchi family.

The fundraiser ends in March and then donations will be handed to the Surchi family.

UPDATE: FUNDRAISER HAS ENDED, THANK YOU ALL FOR YOUR DONATIONS 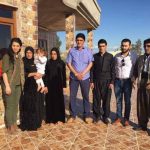 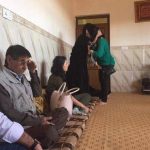 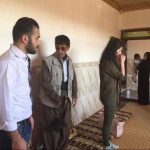 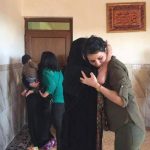