Above photo courtesy of Katrina Afonso.

Ava Xan was born in East Kurdistan and educated in both Iran and Canada, she holds an MA in English Language and Literature from the University of Tehran and an MA in Creative Writing from the University of Windsor. Ava was exiled in 2007 leaving her family and friends behind her in Kurdistan. She is among the few Kurdish female authors who write about the Kurdish community and history. In 2010 TSAR Publications published her debut collection of short stories, Echoes from the Other Land, which was nominated for 2011 Frank O’Conner International Short Story Prize and was chosen as one of ten People’s Choice finalists in the 2011 Readers’ Choice Award running concurrently with Giller Prize.

Homa’s short fiction and translations have appeared in several English and Farsi journals and newspapers, including the Literary Review of Canada, Rabble, Windsor Review, and the Toronto Star. Ava has also been a member of PEN Canada’s Writers-in-Exile network since 2011 and was the 2012 PEN Lecturer-in-Residence at George Brown College.

Ava’s passion for writing reflects the pain of many Kurds both in the diaspora and in Kurdistan. She beautifully eludes to the struggle of the Kurdish people through stories. Having read Ava’s Lullaby I wanted an insight into that passion and to understand that we are united in pain, if nothing else. Her story makes me want to write for a living, maybe it can inspire many other youth to use their voices to be advocates for their huamn rights and justice for their people.

Can you please tell us a little about your work and your writing?

Writing and fascination with stories have been inseparable parts of my life, my identity, for as long as I’ve known myself. Despite having an established career as a University Lecturer, I left Iran behind because that place was ruthlessly beheading my passion and my identity. After graduating from University of Windsor with Master’s Degree in Creative Writing, I picked 7 stories- out of the 50 or so that I had written over years – and sent them to a reputable, multicultural publication house called TSAR. In 2010 the collection was released, called “Echoes from the Other Land.” In 2011, the book was nominated for an international award “Frank O’Conner Short Story Prize” and a Canadian one: “Top Ten CBC’s reader’s choice contest for Giller prize.” “Echoes from the Other Land” was translated into Kurdish in 2013 and Sardem Publications House released it in Sulaimany.

Having read some of your work it is obvious you are influenced by your history and passion for human rights and justice, what inspires a lot of your writing?

The desire for a more peaceful world, for a place where people are less damaged and thus less inclined to hurt each other.

After Farzad Kamangar was executed by Iran, I started writing a story about him that grew into a novel. Although his life, his writing and the injustice done to him inspired and continues to inspire me, what I have written is fiction, just a product of my imagination. It’s called Many Cunning Passages.

What is the greatest passion that drives your writing and the work you do?

One student, after I talked about the history of the Kurds asked: “What kind of world do I live in that I get to hear about Justin Beiber’s monkey but nothing about the Kurds?”

When the youth ask questions like that, I am thrilled.

Many young Kurdish youth both in the diaspora and in Kurdistan use writing, whether in the form of blogging, articles or others, to be a voice for their people and one of justice. Why do you think that is?

Kurds are connected by an extremely painful history, one you cannot ignore, at least not for long. In spite of, or because of, our tragic past and present, we are unknown, voiceless. The least we can do is to give this stateless nation a voice, raise awareness, an alertness that hopefully will bring about change.

Do you believe writing to be a powerful tool of activism? Why?

Yes, because it disarms the most hostile audience, discloses a fully dolled up and justified injustice. Through art and literature we can tell some truth and have hope. Even if pushed aside presently, books will outstay the cruel figures (at least those books that pass the test of time) and will continue to hold a mirror before human beings and show us our ugliness as well as our power. Fiction is especially powerful because human beings are hooked on stories. As soon as we hear “once upon a time,” our ears are pricked. When I have an audience, while entertaining them by a story, I offer a glimpse of life of women, of Kurds. When they are moved by the story of Farzad Kamangar, they are more likely to sign a petition to release a Kurdish journalist who suffers today, someone like Kaboudvad; they are likely to talk about Kurds with their friends, to ask good questions, to care about the Kurds.

In your professional opinion, what is the best way to utilise writing as a tool of activism and advocating for human rights?

I think Novel Rights publication house is one answer to your question. When they want people to care about a certain group, such as the Kurds, they offer their audience a short story, or poetry.

Journalism is also another way to promote human rights, if it is possible at all to resist the games of Power and Politics.

What is your favourite book? And if you had to choose one book, what book would you recommend our readers have to read in their lifetime?

I don’t have one favorite book, I have a million. I don’t think anyone should read only one book, they would deprive themselves of so much joy, so much knowledge, of the ability to enrich their lives and to soar their imagination. I can mention two recent books written in English about Kurds; two that I enjoyed.

“Our Friendly Local Terrorist” written by Mary Jo Leddy, non-fiction, describes the life of a Northern Kurd in Canada, reveals the dark side of governments and the great influence Turkey has on European and American governments. “Echo Gods and Silent Mountains” by Patrick Woodcock, poetry collection, written by a Canadian who lived 2 years in Kurdistan, who feels for the Kurds.

What advice do you have for young Kurds who are interested in writing?

That they should not listen to any advice and find their own way through independent observation and reflection, that there is no such joy as the fulfillment of writing and creating, that I love them all. 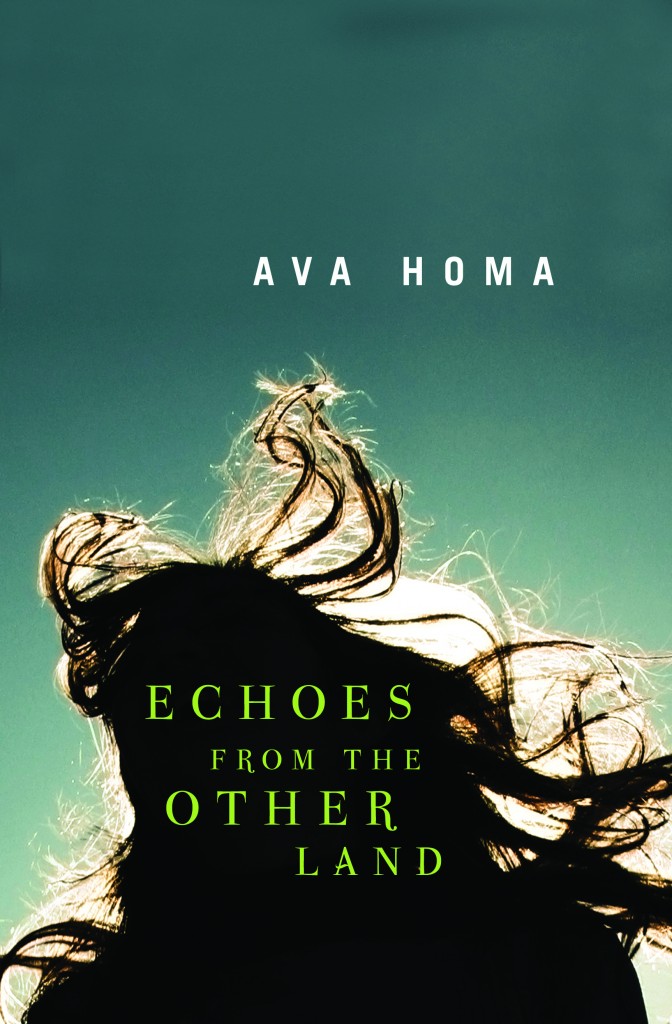